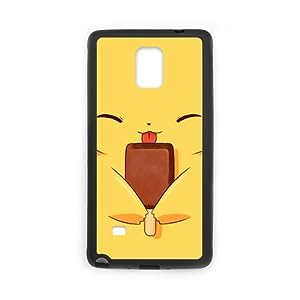 Based mostly on the Intel 8008 microprocessor, the Micral is among the earliest business, non-package private computer systems. This program requires a powerful data of algorithms and knowledge buildings, computer organization/structure, database and file constructions, discrete arithmetic and automata, operating techniques, and software program engineering.